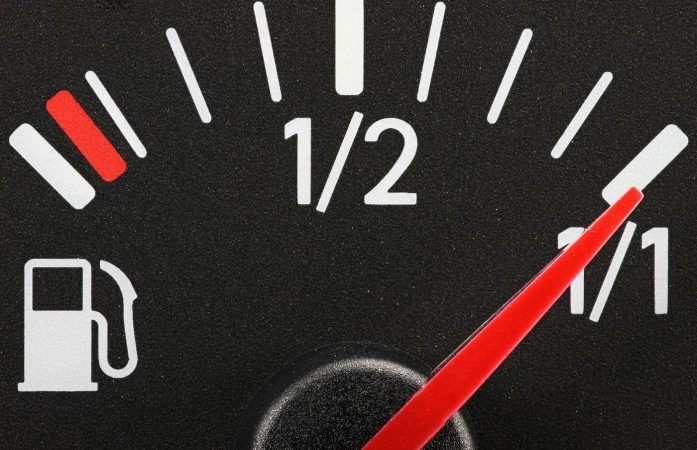 At the law offices of Barr & Morgan we believe that a comprehensive approach is necessary in the petroleum industry. Dealers need to pursue their goals in the courts, the legislature, and directly with the public. We have been at the forefront of these efforts for many years and will continue to lead efforts to advance legislation benefiting dealers and the consuming public.

In addition to his role as GASDA’s Lead Litigation Counsel, John Morgan also leads the Firm’s Franchise Legislative Consultation Team. He has been a principal proponent of anti-zone pricing legislation in recent Connecticut Legislative sessions. He also continues to lead on environmental, tax and administrative issues.

These recent experiences build upon the historic leadership of founding partner Albert J. Barr who drafted and led the legislative push that resulted in the passage of the Connecticut Petroleum Franchise Act as well as substantial follow up legislation in Connecticut. As a result of the hard work by AJ Barr and John J. Morgan, Connecticut has had a disproportionate role in shaping regional and national policy. As the firm develops regionally and nationally, it will bring its hard won experience to bear in other jurisdictions.

Barr & Morgan have handled almost every reported Petroleum Marketing Practices Act (PMPA) case in the state of Connecticut and also has extensive litigation experience representing gasoline dealers in New York, New Jersey, Rhode Island, and Massachusetts. Attorneys A.J. Barr and John J. Morgan have participated in the drafting of virtually every piece of legislation substantially effecting gasoline retailing in Connecticut. This history and experience simply cannot be duplicated and will be applied for your benefit. You want a PMPA attorney who has command of the issues and rules that apply to your gasoline retail situation. 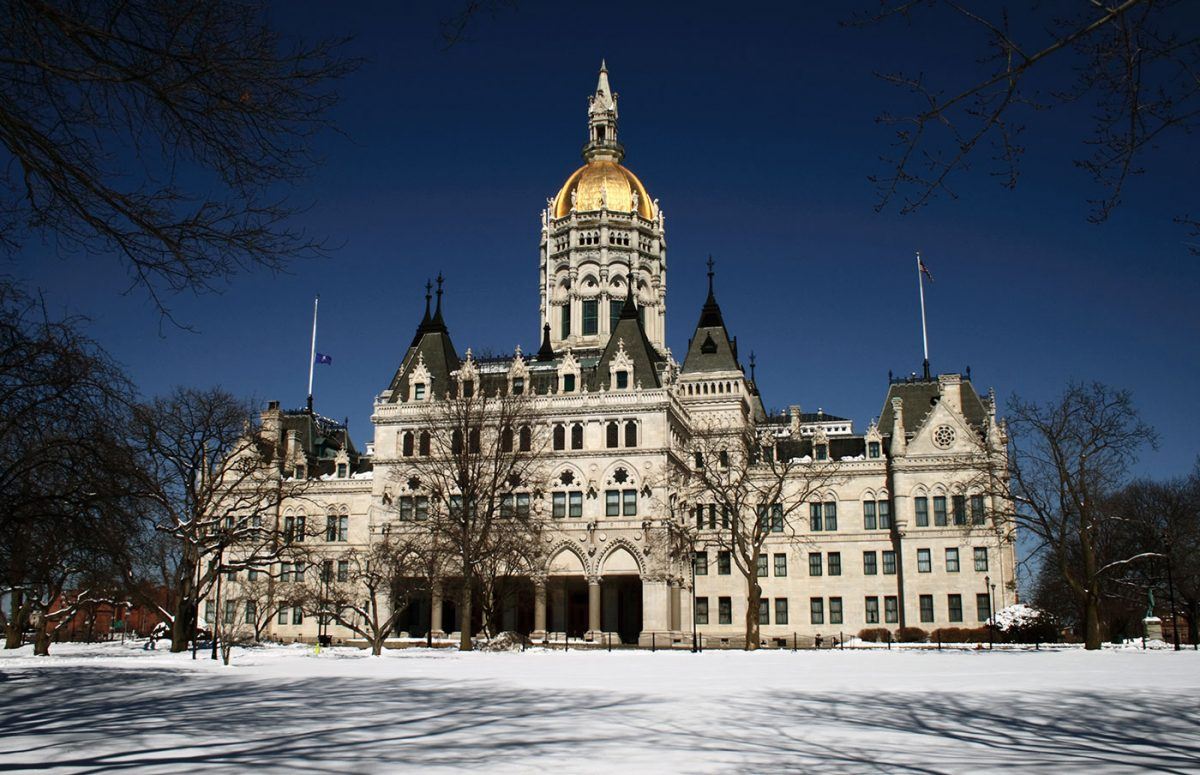 We Are Making Progress!! Slow To Be Sure, But Progress Nonetheless.
Attorney Morgan has been working vigorously to support legislative change helping Gasoline dealers and Consumers of gasoline nationwide. Together with the Gasoline and Automotive Service Dealers of America, Inc., Attorney Morgan supported a new law recently enacted by the Connecticut General Assembly. The new law should provide some much needed relief from the obscene gas prices posted all over.

A new law known as Public Act 08-2 contains a number of provisions. Two provisions, in particular, were supported by Attorney Morgan and Barr & Morgan. The first is the cancellation of the scheduled increase in the Connecticut Gross Receipts Tax. Although the results may be modest every bit helps in this trying time.

Of greater interest is a revision of Connecticut law to allow dealers to offer discounts for cash. Given that credit cards add at least 3% to the price of gas sold in the state, we hope that cash consumers will see discounts of up to Twenty Cents per gallon once the law takes effect.

Subsection (c) of section 42-133ff of the general statutes is repealed and the following is substituted in lieu thereof (Effective from passage):
(c) Nothing in this section shall prohibit any seller from offering a discount to a buyer to induce such buyer to pay by cash, debit card, check or similar means rather than by credit card. In furtherance of the legislative findings contained in section 42-133j, as amended by this act, no existing or future contract or agreement shall prohibit a gasoline retailer or distributor from offering a discount to a buyer based upon the method of payment by such buyer for such gasoline. Any provision in such contract or agreement prohibiting such retailer or distributor from offering such discount is void and without effect as contrary to public policy.

If you or a loved one were injured as by a drunk driver, and have questions regarding personal injury or wrongful death law, contact our firm. We speak Spanish, and are available for evening and weekend appointments and hospital visits. Our offices are conveniently located between Bedford and Summer Streets in Stamford, and we have off street parking. Contact Barr & Morgan today at 203-356-1595 for a free initial consultation.